“I need her. Name your price.”

At twenty-three, you would think I could say no to being traded to the enemy, but that’s not how life works when you grow up in an organized crime family. I consider myself lucky to have grown up at all.

Ten years ago, my brother was murdered in the gang war that split the city of St. Adrian down the middle. My family took the South Side, and the North Side went to them. The Gentlemen.

Now the leader of the Gentlemen is asking for my help and my father has been nice enough to agree to his terms. In exchange for my sister’s protection, I need to cross the divide and live with the family that killed my brother.

Too bad I’ve never been great at playing nice.

Nico, Beck and Rush are the enemy. The leaders of the Gentlemen. They’re conceited, lying, murderous assholes and they’re the reason I’ve been trained all my life to cheat, steal, and shoot my way to the top.

I’m ready to take them down from the inside. I just hope they don’t get to me first. After all, a truce between two enemies is a promise waiting to be broken.

Red Handed is an enemies to lovers contemporary mafia romance where the female main character will end up with multiple love interests by the end of the series. All the characters are in their mid-twenties. There are dark themes and graphic violence, but no bullying or violence toward the main character.

This is book one of three. 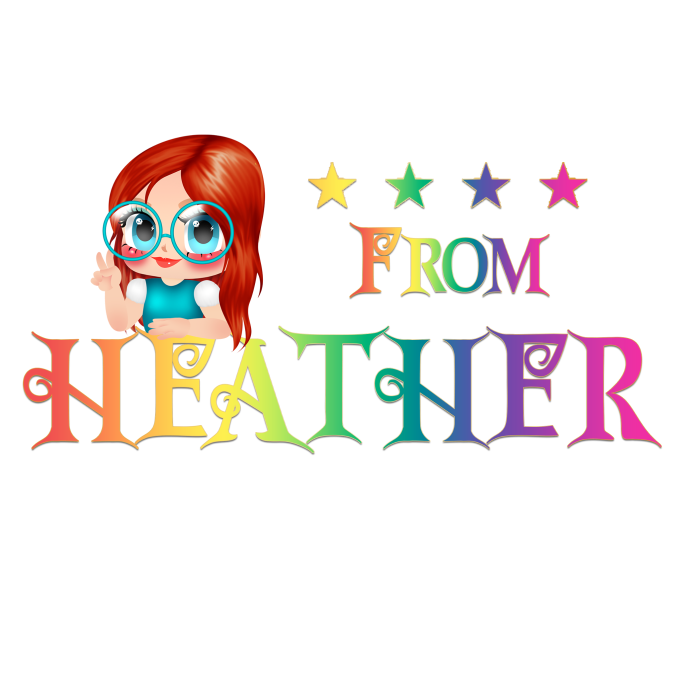 Good morning!! I have a few mixed feelings on this book. The first being is WTF!!! This ending caught me completely off guard. I don’t know what I expected but that ending was not even on my radar. The second being there were a few times the book kinda were slow for me. I will say the storyline definitely picks up and reeled me right back in that I couldn’t put it down because I needed to know what was going to happen next. The chemistry between the MC’s is sizzling and the push pull between them kept me quite entertained. With this being said this book has just about everything intertwined within the pages. There is suspense, sarcasm, humor, and one hell of a slow burn. The heroine is a kick-ass female who can do everything her male counterparts can do in a blink of an eye. I need the next book, because I need to know what happens next!

Kate King is an author, coffee addict, and avidreader from Boston, Massachusetts. She lives in a converted church with her husband and two cats, and often writes in cemeteries.In addition to romance, she writes YA thrillers with a magical twist and wants to publish thirty books before turning thirty.

Kate King is an author, coffee addict, and avidreader from Boston, Massachusetts. She lives in a converted church with her husband and two cats, and often writes in cemeteries.In addition to romance, she writes YA thrillers with a magical twist and wants to publish thirty books before turning thirty.
Connect with them both here: 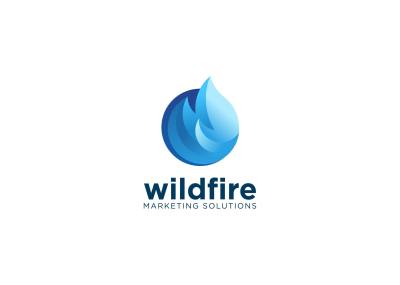 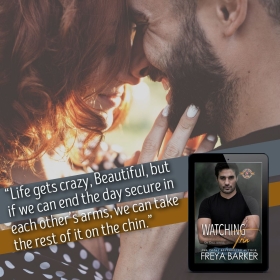 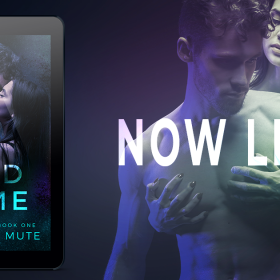 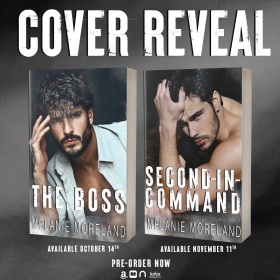 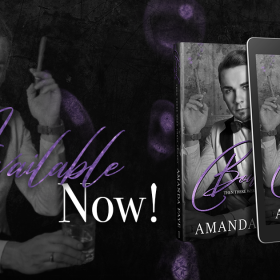 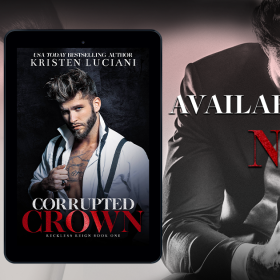 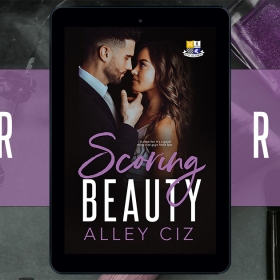 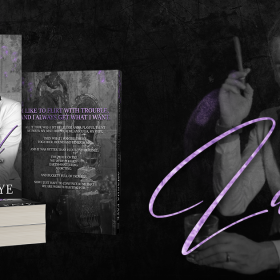