Jackson Revealed is coming November 16th and we have the cover to share with you today! Morgan’s past has taught her one thing, guys in uniforms don’t understand girls in uniforms. Even her own team treats her differently because she’s a woman. A chance encounter and a one-night stand have her reevaluating her future.

Jack’s future showed up on his door one cold winter day, bundled in a pink blanket. Being a single father wasn’t in the cards for him, but he’ll deal himself a new deck. His only focus raising her and coming home every night to her but being a former NYPD undercover Narc has its challenges. Now he’s a K9 officer and found the woman who is meant to be his.

Both have challenging jobs that are dangerous, but they explode with desire.

Now Jack’s past is ready to ignite his future in a blaze of revenge. Can he protect his daughter and the woman that is his one from the darkness he barely escaped?

Past and future collide in this action-packed hot and steamy romantic suspense from award-winning author E.M. Shue. Writer, wife, mother of three girls, doggie mom to one, and doggie grandma to four. This multi-published award-winning author likes her whiskey Irish, her chocolate dark and her hockey hard hitting. She’s an avid reader and you can find her Kindle packed full of all sub-genres of romance. When she isn’t writing action-adventure, suspense, and strong woman she’s spending time with her family exploring Alaska.

She’s currently writing several series and standalones in multiple sub-genres of romance all are hot & steamy and action-packed.

Three of her books have won the Colorado RWA Beverley contest, Sniper’s Kiss in 2018 for Suspense, Angel’s Kiss in 2019 for Contemporary, and Accidentally Noah in 2020 for Suspense, while many others were finalists in this same contest.

E.M.’s favorite saying is don’t piss her off she’ll write you into a book and kill you off in a new and gory way. 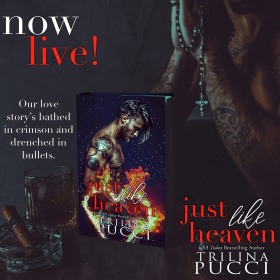 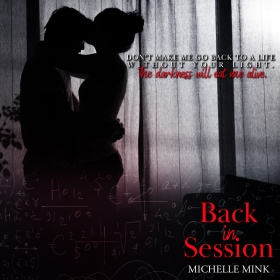 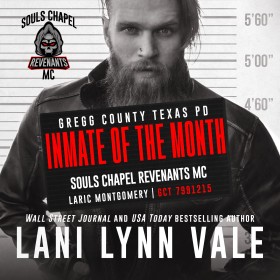