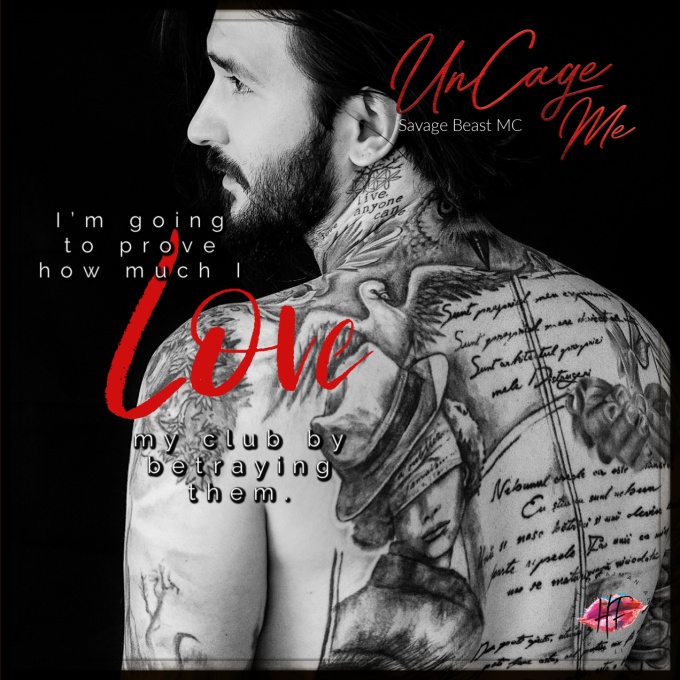 You’d think at this point Hayley Faiman couldn’t surprise me, but alas, she most definitely can. Hayley is an author who constantly delivers books that push my boundaries and make me genuinely want to read outside of my comfort zone, and UnCage Me was wholly outside of my comfort zone. She took a character I would have said was one of the most unredeemable characters and made me not only fall in love with him, but see everything from an entirely new perspective.
I can’t even begin to explain how hesitant I was with Jaguar going into this, but I’m so glad I took that leap of faith because not only is this book an addictive, hot, and emotional read, it also gave me a new look at a series and characters I already loved and thought I knew well.

Pamela is not like most girls. She hasn’t been waiting excitedly for her eighteenth birthday. She’s been dreading it with every fiber in her being, trying to figure a way out.
As the princess of the Donkey Punchers MC, eighteen does not include freedom. Instead, it’s the exact opposite. It’s an unimaginable hell.
Jaguar doesn’t know much, but he knows one thing, and he knows it well—betrayal. He’s been a traitor to the only family he’s ever truly had, and he hates himself for it.
He cannot be the man who deserves to breathe, let alone be welcomed back to the Savage Beast MC clubhouse. If he’s ever going to atone for his actions, he knows that he has to do something huge to help his brothers.
Things aren’t exactly as they seem. A man on the brink of death. Destruction and war on the horizon. Relationships tested, unsure if they will hold the weight of the world around them.
Two people scared of the uncertain future, yet when they collide, one caged bird is finally set free, and the other discovers that being bound is exactly where he needs to be. 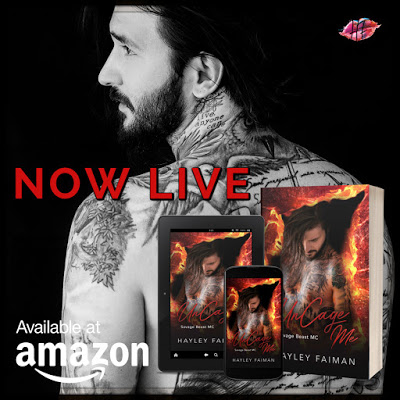 As an only child, Hayley Faiman had to entertain herself somehow. She started writing stories at the age of six and never really stopped.

Born in California, she met her now husband at the age of sixteen and married him at the age of twenty in 2004. After all of these years together, he’s still the love of her life.

Hayley’s husband joined the military and they lived in  Oregon,where he was stationed with the US Coast Guard. They moved back to California in 2006, where they had two little boys. Recently, the four of them moved out to the Hill Country of Texas, where they adopted a new family member, a chocolate lab named Optimus Prime.

Most of Hayley’s days are spent taking care of her two boys, going to the baseball fields for practice, or helping them with homework. Her evenings are spent with her husband and her nights—those are spent creating alpha book boyfriends. 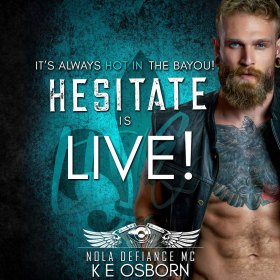 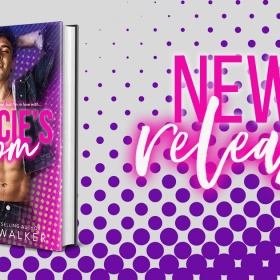 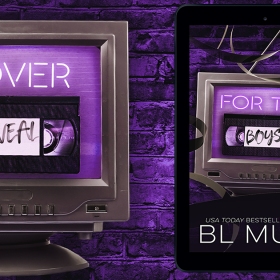