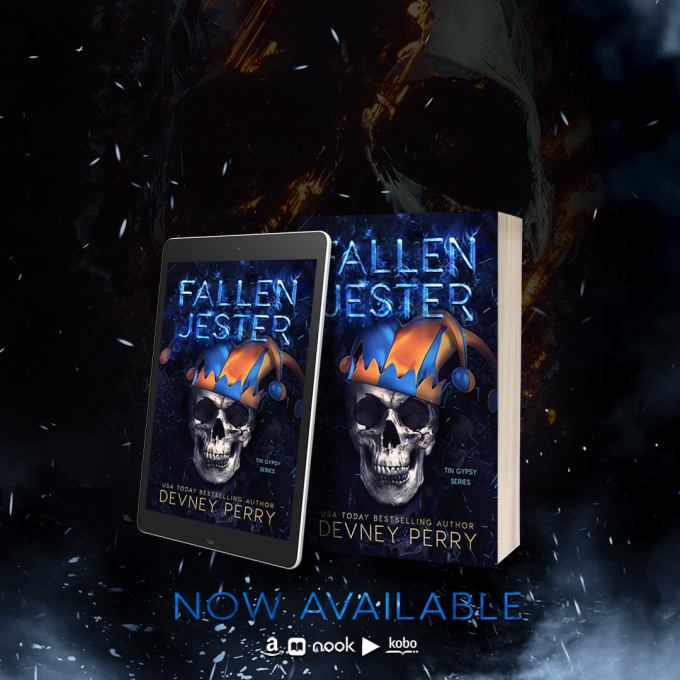 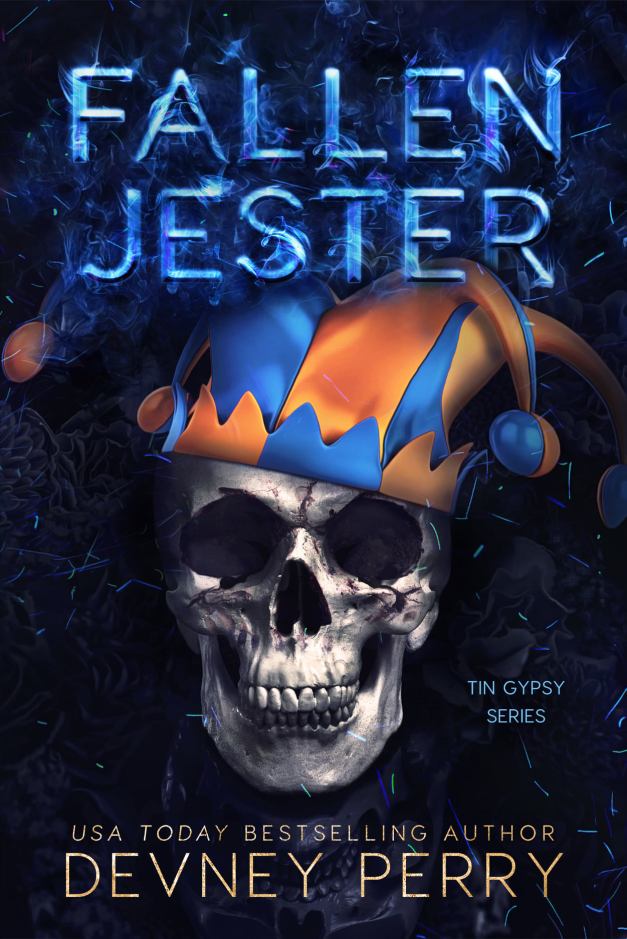 Get your copy from your favorite retailer now!

Leo Winter loves his life. He works when he needs money. He rides when he craves freedom. He frequents the local bar when he wants a good time. The Tin Gypsies might be a memory, but the bachelor life he lived with his motorcycle club still suits him fine. So when a one-night stand surprises him at a family barbecue and claims she’s pregnant with his child, he’s certain he’s died and gone to hell.
Cassandra Cline took one night off from her structured life. One. And now her wild fling with the local bad boy has turned her life sideways. Her dreams and academic career are circling the drain, and none of it would have happened if she’d stayed far, far away from Leo.
Except avoiding him is impossible, especially when she’s forced to move home to Clifton Forge, Montana. And he refuses to leave her side when a series of strange accidents put her and their baby at risk. But are they accidents? Or is she standing in the middle of a battlefield she doesn’t understand?
Her only allies are people she barely knows. And a man who has the potential to steal her heart.
If only he’d stop playing the fool. 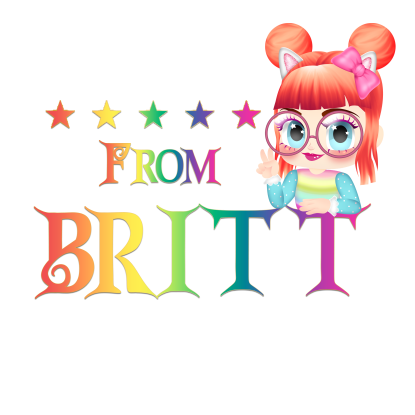 Just when I thought I couldn’t love the Tin Gypsy series more Fallen Jester comes along and proves that I can in fact fall deeper in love with all these characters. I have been dying, and I mean DYING, to get my hands on Cass and Leo’s story so the bar was set ridiculously high for me when it came to this book and Devney Perry sailed far beyond what I could have dreamed of.
Right from the start, the explosive emotions between Cass and Leo are flying off the pages. They had me on a roller coaster bouncing from wanting to shake, slap, and kick them to wanting to give both of them the biggest hugs ever. Their road to love is not an easy one and is paved with a multitude of bumps, but the love between these two is the kind of breathtaking forever love that shines even in the dark. With powerful emotion and scorching steam Fallen Jester is an absolute MUST READ! 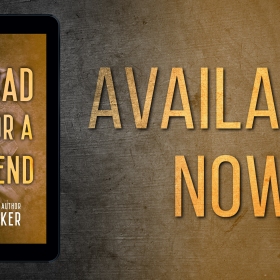 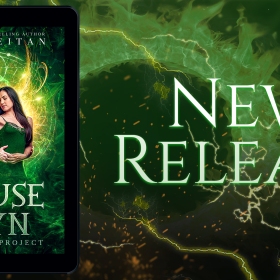 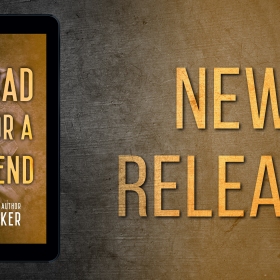 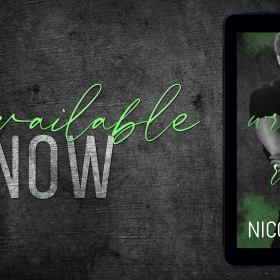 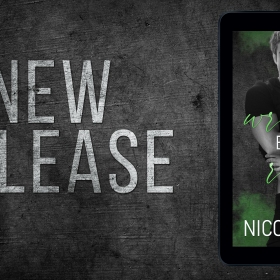 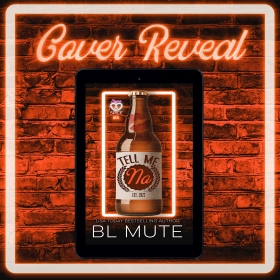