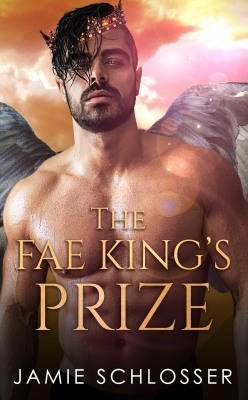 When I wake up at a female auction in a world I don’t recognize, all I can think about is getting back home to Texas. I want absolutely nothing to do with a realm called Valora, magic, faeries, or being sold to the highest bidder.But the Day Realm king has other plans.Zander says I’m his fated mate. I don’t believe him. That doesn’t stop him from tricking me into marrying him, though. It doesn’t matter if I argue or run—he won’t let me go.I should hate him. Instead, I find myself ridiculously attracted to the stubborn, broody man. Sometimes he terrifies me, so I don’t know why his rare smiles give me warm tingles or why his arms make me feel safe.Everything about Valora is confusing, but after just a short time here, I realize something—this place is full of dangers that are way more frightening than my new husband, and staying by his side just might be my only option. 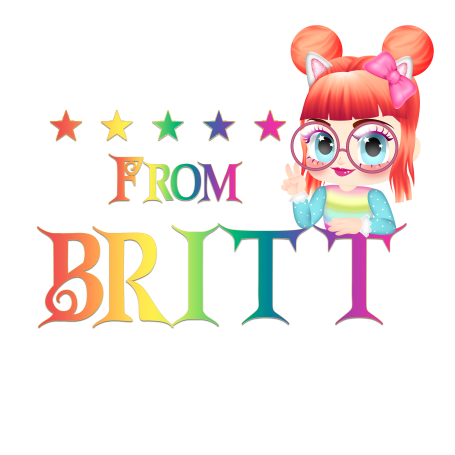 You know when you love a series and your expectations are beyond the moon? That is me with this series. Jamie Schlosser has consistantly blown my mind with each book, and then came The Fae King’s Prize, where my mind has now not been blown, but entirely obliterated. I don’t know if I can accurately explain how amazing this book is. It’s like Jamie Schlosser started with awesome and just kept going and going until she reached somewhere out of this world.
Zander has been some one I’ve been intrigued by since first learning about him, but none of what I thought I knew could have prepared me for the man he really is. He’s so heartbreakingly sweet at times it almost hurt while he also brings a new meaning to the word strength at other times. He loves his mate with all he is and selflessly shows that over and over, even when he gets a bit selfish when it comes to her.
Jamie Schlosser has created a world in this series that I honestly don’t ever want to leave. Each book is a frequent re-read for me and this one is no exception in that regard. I already want to go back and start all over again just to capture all the feelings Zander and Maelyn brought out of me again.

“I can’t believe I actually thought you were handsome.”

He lifts an eyebrow. “You think I’m handsome?”

“I don’t understand. How can you find me good-looking one minute, and not the next?”

“Because that was before you tricked me into marrying you.”

“If you’re attracted to me, you should be happy we’re married.”

I bark out a laugh. “Marriage is a lot more than attraction.”

“You’re right.” Stealthily, Zander moves toward me, and I back up until the mattress behind me makes me buckle.

My butt lands on the soft feathers with an, “Oof.”

Zander sits next to me, so close our knees are bumping. “My marriage to you is the linking of our souls. The promise to be together until the end of time. The vow that I will love you, unconditionally, forever.”

Jamie Schlosser writes steamy new adult romance and romantic comedy. When she isn’t creating perfect book boyfriends, she’s a stay-at-home mom to her two wonderful kids. She believes reading is a great escape, otters are the best animal, and nothing is more satisfying than a happily-ever-after ending. 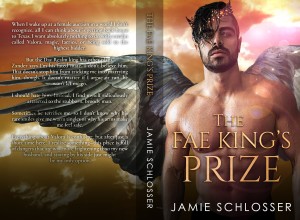 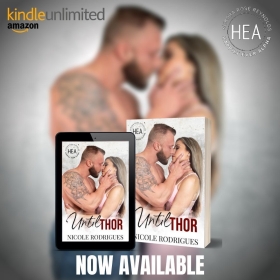 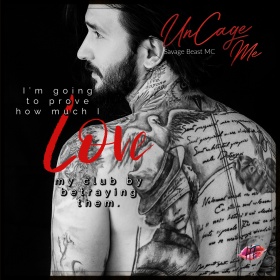 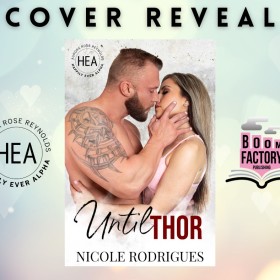