Title: Rated-XXX
Author: Mya Oh
Genre: New Adult Romantic Comedy
Release Date: September 1, 2020
Blurb
So, this whole thing started with a dick cake. Literally, a
cake shaped like a dick. Phallic confectionary. I spill a cup of coffee on the
patron. We become friends. We fall in love.

I’m also woefully body-conscious, clinically anxious, and still a virgin. Not
the cute, quirky sort, either. I’m a borderline train-wreck on my best days,
and a dumpster fire on my worst.

Or at least, that’s how it started. There was something much bigger yet to come
– no pun intended.

Mya Oh makes a fantastic debut with Rated-XXX! With great writing and a story that definitely had me feeling things this book is one I can definitely recommend for those who love romantic comedy but want to dip their toes outside of the typical rom-com pond. While there was a lot about this book I loved there were also some hard limits for me that it crossed, so I find myself a bit torn on this rating.
I ultimately had a real love hate relationship with Eli and Bailey’s relationship. They would bounce between adorably quirky to ice cold so rapidly it occasionally made my head spin and made it difficult to really feel any connection to them or growth between them. While Bailey’s reservations were completely understandable the issues within them kind of went pretty unresolved. I would have loved to have felt more between these two.
Overall though this is a quirky, fun read with great writing and a heroine that’s truly relatable. I just suggest diving into this with an open mind when it comes to what you typically expect from the Hero.

Excerpt
“Well, fuck me.”
Nothing makes you second-guess yourself like a room full of
voluptuous models with tiny waists and breasts that still remained perky –
side-boob abundant – without a bra. I told myself that if they were silicone,
my boobs would look just as great in a thin, lacy bralette – but still found
myself giving my own a mournful squeeze while hiding behind a potted plant.
There there, boobs. You are stunning, even if you do fall sideways when I lie
down. And one might be slightly bigger than the other. Spoiler alert: it was
the left one. I’d named her Carly.
I’m still sexy, I told myself. I’m still that
girl. You go, Bailey.
When I tip-toed from behind my hiding spot, I was
immediately hit by the blinding light of bleached-white smiles and
perfectly-winged eyeliner. Glossy mouths, long faux eyelashes. Laughter that
rang higher, almost melodic, alongside the beating music that was playing. I
could feel my pulse rise; my brain determinedly running hurdles as I quickly
looked around, trying to find a spot to belong in a room – nay, a house –
brimming with men and women who looked like they belonged on the set of Ex
on the Beach.
Or, you know, a porn set.
And then, brain trip. I think I went cross-eyed.
Anxious, uncertain of myself, feeling like a mouse amongst sphinxes. One looked
at me, then another, and I could tell what they were thinking: who is this
girl? The girl in what now felt like an ill-fitting maroon-colored dress
with a high-neckline and full-length sleeves. The girl who bought her makeup at
Target and had never worn a single false eyelash, and had actually forgotten to
put mascara on before leaving the house. Who is she?
And it wasn’t in any sort of inspired way. A maybe-she’s-born-with-it
way. More like, who invited the walking tater tot? With no mascara, and
practically blonde eyelashes, I suddenly felt as if I looked like a
plague-ridden Victorian child.
You’ve made a massive mistake, the mean, DJ-sounding
voice in my head informed. Also, you’re ugly.
I waited restlessly for Eli to pop up, texting him that I
had arrived, when one of the women approached me. Pink-frosted hair, milky pale
complexion – absolutely perfect, carved from ivory. Her highlighter made her
cheeks pop; her eyes sparkled in that half-drunk, post-orgasm sort of way. She
hadn’t forgotten the mascara, and oh, how her ensemble was flawless. She
was beautiful.
She smiled at me, almost too politely, and had the nerve to
brush a strand of hair from my forehead.
“I’ve never seen you before,” she remarked. “Have you worked
with Eli?”
“Erm,” I looked down at my knees. I felt, in that instant,
like I had stumpy Hobbit legs. What was I thinking, wearing a dress that cut
off mid-thigh? I should have gone for shorter; something to elongate my
legs. And here I was. Dildo Baggins. “No. I work with Come Magazine.
I’ve been interviewing him for an article.”
“Ah,” she nodded. “That makes sense.”
What was that supposed to mean? I could feel the
Spanx sucking in my middle, wondering why the hell none of these women had an
ounce of cellulite on them. Where were the actually curvy girls? Not to
body-shame, of course – just for variety, for God’s sake.
My face grew hot, and I had only just turned to walk
straight out – sorry, Eli, another time, by which I mean a big fat NOPE – when
he tapped me on the shoulder, extending a cocktail. The same he’d made me
before.
“Morgan,” he didn’t take his eyes off me. I felt myself
swallow, hard. He wore a fitted black button-down, black slacks, and a silver
watch. His hair was purposefully messy. His smile cunning as ever. “This is my
good friend, Bailey. Doesn’t she look stunning?”
“Oh yes,” Morgan agreed. “I love your shoes.”
“Thanks,” I told her. “Payless. Shoe Source.”
She looked at me as if puzzled. Then, giving Eli a wide
smile, she walked away and disappeared into the throw of glittery bodies.
“For the love of God,” I exhaled heavily, relieved. I could
hear Eli chuckle under his breath. “Could I just have some cake, please?”
He laughed louder, almost adoringly. As if he were charmed,
and maybe he was. He left, returned with a big slice, and I happily accepted.
“I gave you a slice of the tip,” he told me. “I wasn’t sure
if you were ready for the shaft, or into balls.”
“I appreciate your consideration,” I dug in, shoving a large
spoonful into my mouth while the eyes of a hundred former Miss-Carson-Cities
studied me like I was anything but a human woman. “But it’s all cake to me.”

Mya Oh is an author, mother, and amateur
baker. Rated-XXX is her debut novel.
When not writing, she enjoys spending time exploring the
woods of her rural town. She currently resides on the East Coast with her
husband, two sons, and ginger tabby cat.
Author Links
FACEBOOK
TWITTER
INSTAGRAM 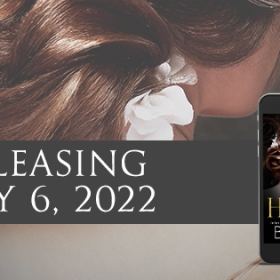 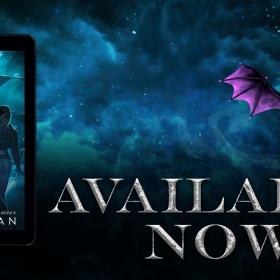 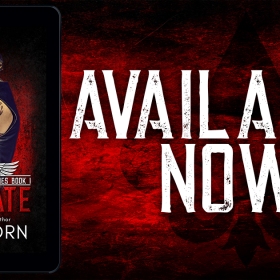 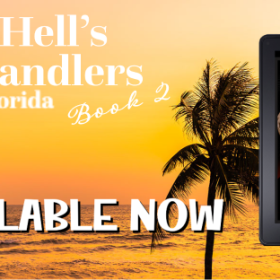 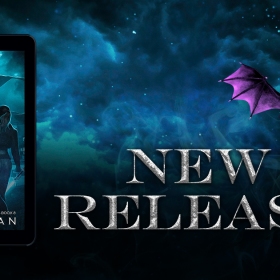 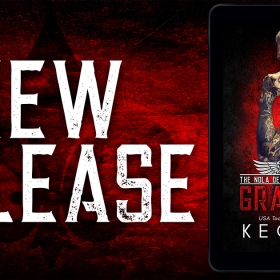 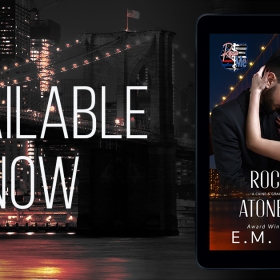 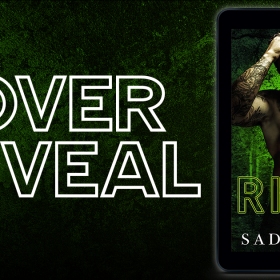