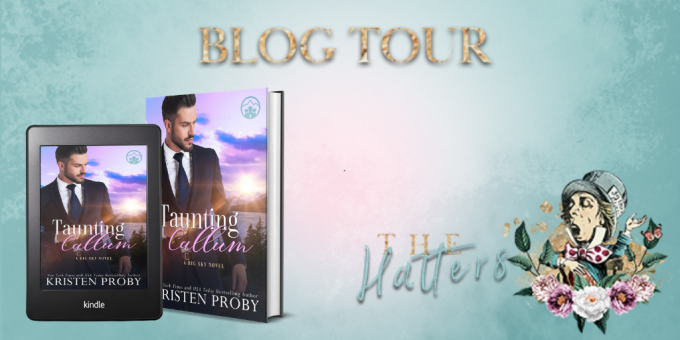 A Royal enemies to lovers story that will leave you breathless!

His Royal Highness Callum Wakefield lives a carefree, luxurious life. As the King of England’s youngest son, and thus not the heir apparent, he has more freedom and less royal responsibilities. He spends his days traveling the world, indulging in the extravagance afforded by his family name. But after years of hopping from one country to the next, the place that holds the most appeal is Cunningham Falls, Montana. And the only woman on his mind is a fiery redhead with an infectious laugh.

The one who hates him.

Aspen Calhoun is the new owner of Drips & Sips. It’s taken her many years to find a place to belong, and she’s perfectly happy living a quiet life. Or she would be, if a certain prince would stop coming to town.

Aspen and Callum shared one incredible night together two years ago before he returned to his opulent life, subsequently forgetting all about her. Ego bruised and pride wounded, Aspen doesn’t know why he’s back. And she doesn’t care. She refuses to fall for his charms again.

But Callum is determined to stay in Cunningham Falls and make it up to Aspen, no matter how long it takes. Because while she was out of sight, she was most certainly not out of mind.

Kristen Proby once again delivers another beautiful and swoony happily ever after in her Big Sky royal series. I’ve been anxiously waiting for Callum and Aspen’s story from past books and I was not disappointed.

I loved Callum and Aspen’s opposites-attract romance and watching the former playboy chase the one woman he wants. Unfortunately for him, Aspen isn’t willing to hand out second chances. I loved the passion and chemistry between them, but mostly i loved watching Callum tear down Aspen’s walls comes down.

Taunting Callum was Kristen Proby’s signature brand of sweet and swoony and was low on the angst. Romantic, sweet, and with glimpses of past friends from Cunningham Falls, this book was another winner!

His lips tip up in an arrogant smile. “Well, in what context are you

Why is his accent so damn sexy? I mean, he looks like that, and he

“This is the most bizarre conversation I’ve ever had. And trust me

when I say I’ve had some crazy encounters. What are you doing here?”

“I told you,” he says, setting the rag on the counter and walking

around to me once more. “I want to take you to dinner. Or somewhere.

I’d like to get to know you better, Aspen.”

I lick my lips. He’s so close now, I can feel the heat of him. He

would scramble the brains of any warm-blooded woman.

But I haven’t flirted with a man in years. And I certainly haven’t

entertained the idea of dating one. Or, better yet, having sex with

one. But with Callum standing mere feet away, that’s precisely what

“You surprise me,” I admit in a soft voice.

“You cleaned those tables without batting an eye.”

“I’ve cleaned far worse, I can assure you.” I tilt my head, watching

him. I can see his pulse in his neck.

He narrows his eyes and moves in closer, not touching me but certainly

I swallow hard. Holy shit. My breathing comes harder, and an ache sets

up shop in my very core.

I don’t think I’ve ever been so attracted to a man before. Not even

And if I ponder that for too long, the guilt will likely set in.

Instead, I turn my head and brush my nose over his jawline.

I want him to touch me. I want to feel things that have been missing

from my life for years. Suddenly, I want it with this perfect

“Tell me you don’t feel this.”

over mine in the kiss of the century. His moves are smooth and sure.

That’s what Callum is: confident.

But before the kiss goes any further, he backs up and stares down at

me with intense brown eyes. “I can’t do what I want to you here. All

of bloody Montana could look through those windows, and I won’t have

you caught in a scandal.”

“Office,” I reply immediately. With his hand in mine, I lead him

through to the back of the café and my personal space there. It’s not

“Brilliant,” he says as he shuts the door behind him.

Kristen Proby has published more than forty titles, many of which have hit the USA Today, New York Times and Wall Street Journal Bestsellers lists. She continues to self publish, best known for her With Me In Seattle and Boudreaux series, and is also proud to work with William Morrow, a division of HarperCollins, with the Fusion and Romancing Manhattan Series.

Kristen and her husband, John, make their home in her hometown of Whitefish, Montana with their two cats. 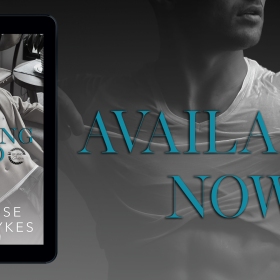 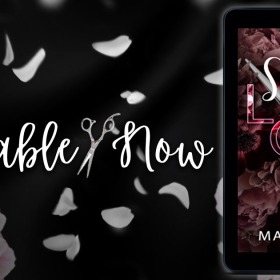 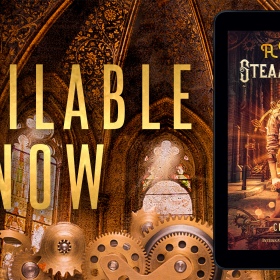 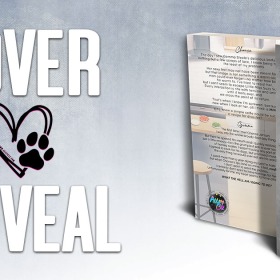 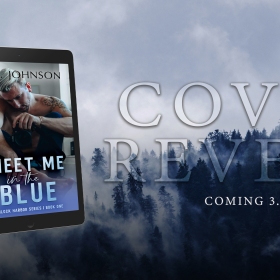 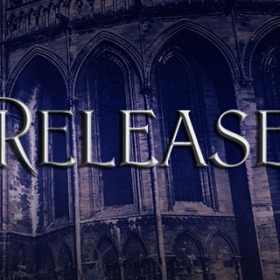 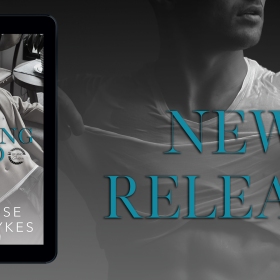 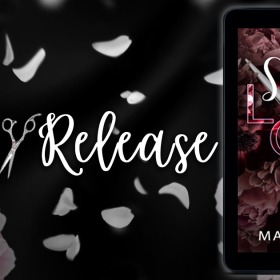