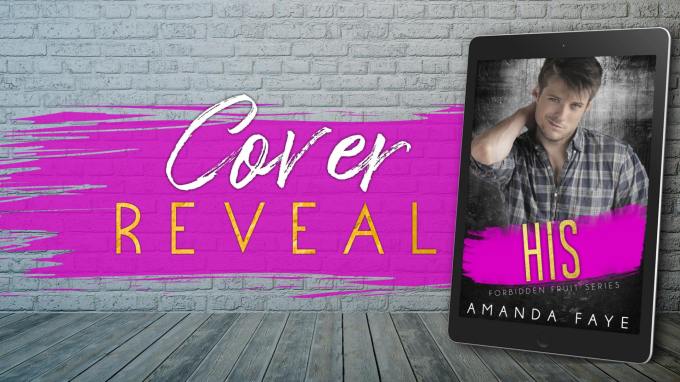 His by Amanda Faye is coming July 2nd and we have the STUNNING cover to share! 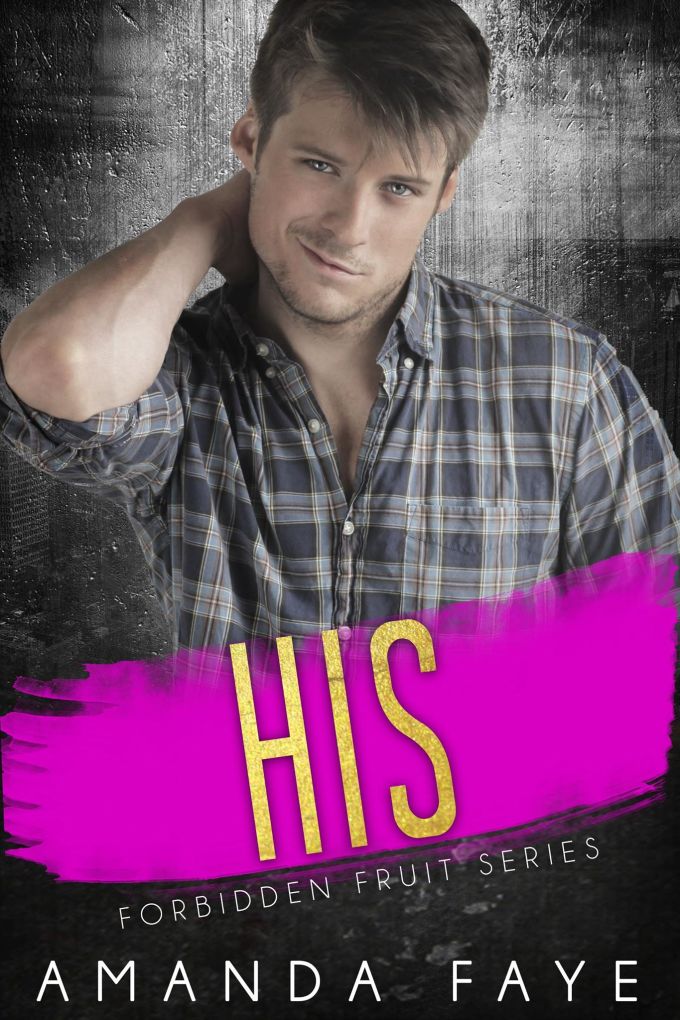 Preorder your copy of His now! 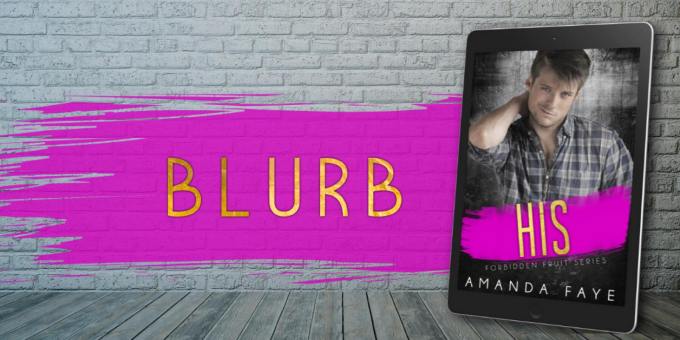 Suzanne
To say that my family is traditional would be an understatement, so I knew when I got pregnant unexpectedly with no husband in sight, they weren’t going to take it well. My brother Alex, the only one who ever has my back, asked his best friend to be there when we broke the news, hoping an outsider would temper their reactions. It. Did. Not. It went about as bad as I could imagine until—Matt saved the day. Now I have a baby daddy, and a not so fake fiancee to boot. Nothing can go wrong living in a make-believe relationship with the boy I’ve loved since I was eight. Nothing at all.

Matthew
I went that night to give Susie Q my support, not to almost punch her father and claim her as my own. I did though. The minute I saw the chance, I claimed her and her baby as mine. I don’t plan on giving them back.

Amanda Faye currently resides in Atlanta with her high school sweetheart and husband of 15 years and their 4 amazing children.

She’s had a passion for reading and writing since she was a child. She stole her first romance novel from her mother at age 12 and hasn’t looked back since.

You could say being a Reeder is in her blood. (Family joke)