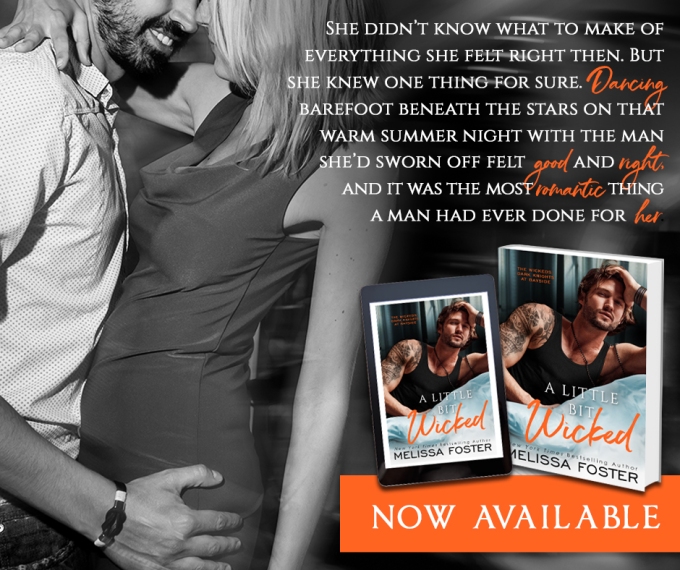 Melissa Foster! Check it out and be sure to grab your copy today!

About A Little Bit Wicked:

A captivatingly funny and deeply emotional new standalone romance by New York Times bestselling author Melissa Foster. When the Dark Knights at Bayside and the cast of Bayside Summers collide, sparks fly, and trouble—or maybe love—is not far behind.

Set on the sandy shores of Cape Cod, the Wickeds feature fiercely protective heroes, strong heroines, and unbreakable family bonds. If you think bikers are all the same, you haven’t met the Dark Knights. The Dark Knights are a motorcycle club, not a gang. Their members stick together like family and will stop at nothing to keep their communities safe. Their stories are told in the same loving, passionate voice readers have come to adore from Melissa. Some of the Wickeds’ love stories will be hilariously fun, others will tear at your heartstrings with injections of humor, but they will all leave you wishing you could climb between the pages and join them!

In A LITTLE BIT WICKED…
What do a cocky biker and a businesswoman who has sworn off dating bad boys have in common? According to Chloe Mallery, not much.

Justin came into the Wicked family after a harsh upbringing by a thieving father. He’s gone through a lot to become a true Wicked, and he’s made them proud. Now he’s ready to show the woman he loves exactly what type of man he is. But Chloe Mallery has worked hard to move past her difficult upbringing, and she’s wary of getting involved with a man who looks like he’s walked right out of it. When tragedy strikes, will their trying pasts draw them together, or will Justin’s protective nature be too much for Chloe’s independent heart to accept? 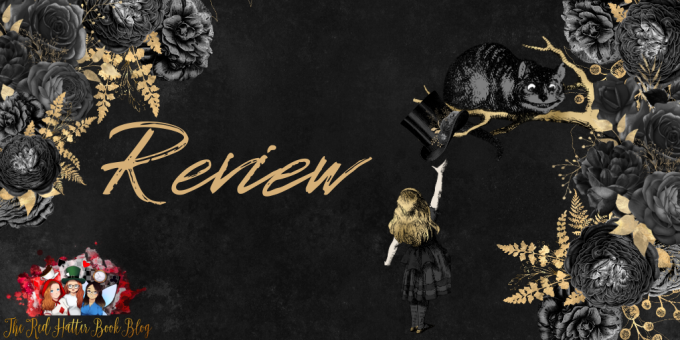 I know I’ve probably said this a million times, but it’s the truth, no one can make me fall in love quite the way Melissa Foster does with every single one of her books. And the Wicked men, those men are some of her best. A Little Bit Wicked is bursting at the seems with romance that will give you butterflies, sweetness that will bring tears of joy to your eyes, friendship and family that will fill your heart up with love and about a billion other magnificent moments.
This book is friends-to-lovers on a whole new level. Justin and Chloe are one of the best couples I’ve ever read. From Justin’s patient but dedicated persistence and Chloe’s growth and realization of what’s been in front of her the whole time these two have a story that really reaches out and grabs you.

Get Your Copy Today:

UNDERCOVER WAS THE only nightclub in Truro, a small beach town, and like on most summer nights, it was packed. Justin’s eyes swept over the crowded dance floor as he made his way toward the bar. Colored lights rained over scantily clad women and testosterone-laden men, who were bumping and grinding to a seductive beat. He’d seen Chloe dance plenty of times when they were out with friends. She had moves that could make a dead man come. As he wove past the last few tables and joined Blaine and the others at the bar, he was relieved not to have spotted her on the dance floor with another guy.

Blaine ordered a round of beers and motioned across the room. Justin followed his gaze to Chloe, looking sexy as sin in a black sleeveless dress as she entered the room from the hallway that led to the ladies’ room. Her hair was like spun gold. It brushed her shoulders and framed her gorgeous face as she moved gracefully through the crowd. She stood out like a diamond in a sea of rocks. Chloe didn’t rely on low-cut tops or short skirts like other women did. She was confident and smart, and she had a sharp mouth. A mouth Justin had fantasized about so many times, he was sure he knew exactly how it would taste the first time they kissed, how it would feel the first time she wrapped her luscious lips around his cock, and the way that mouth would look when she cried out his name as his face was buried between her legs.

“Damn, bro,” Zander said, tearing Justin from his reverie. “I don’t care if you smash my face. She’d be worth every bruise.”

Justin shot him a dark stare, then turned his attention back to Chloe as she lowered herself to a chair across from another fucking clean-cut Ken doll wearing a button-down shirt and tie.

“Looks like a date to me,” Blaine said, handing Justin a beer.

Justin took a swig, his eyes trained on Chloe.

As though she could feel him watching her, she looked over. Their eyes collided with the scorching flames of a blowtorch. Her lips tipped up at the edges, and Justin felt a tug deep in his chest. There it was, the moment that burned past the heat to the something more he couldn’t name but knew existed.

In pure Chloe fashion, she narrowed her eyes and shifted in her chair, crossing her long legs. He fucking loved her legs and she knew it. She lifted her chin in that defiant way she’d been taunting him with since the day they’d met and turned her beautiful eyes on the geek sitting across from her.

Justin ground out a curse. He tried to focus on the shit his brothers and cousin were saying, but like metal to magnet, his attention was drawn back to Chloe. She looked bored, and her eyes skirted back to him. That’s it, baby, you know you want me.

Melissa has painted and donated several murals to The Hospital for Sick Children in Washington, DC. Her interests include her family, reading, writing, painting, friends, helping others see the positive side of life, and visiting Cape Cod.

Melissa is available to chat with book clubs and welcomes comments and emails from her readers. Visit Melissa on social media or her personal website.

Never miss a brand new release, special promotions or inside gossip again by simply signing up to receive your newsletter from Melissa. 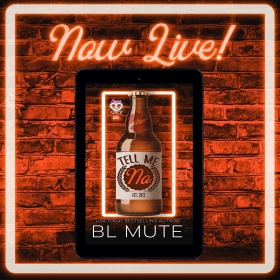 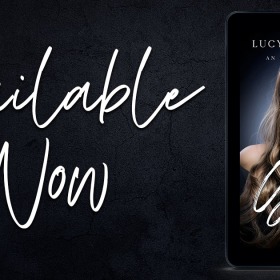 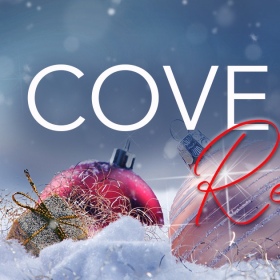 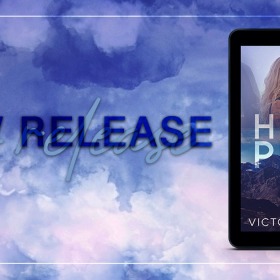 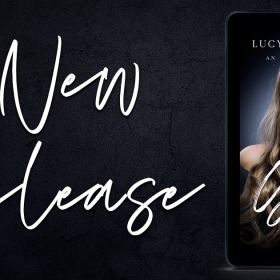 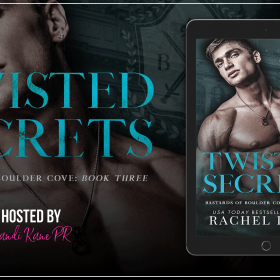 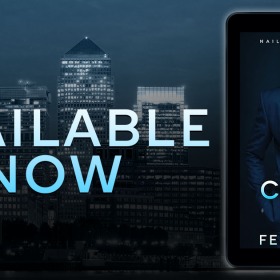