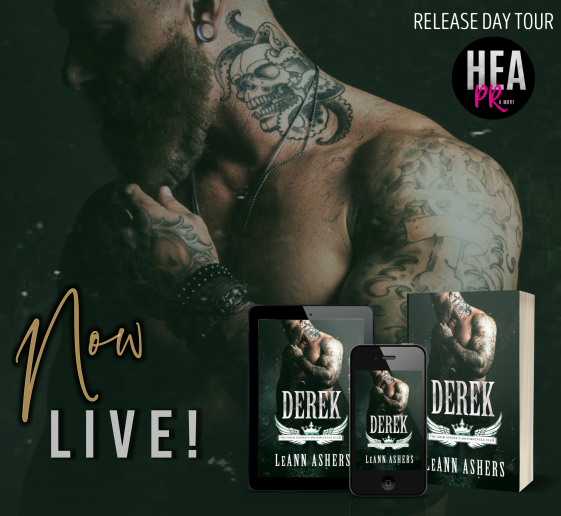 He watched me from afar for over a year.
Everywhere I went, he was there. His eyes on me.
Little by little, he got closer. He stalked his prey…and that prey was me.
But I wanted to be caught.
I wanted to be his.
I wanted him just as much as he wanted me.
So I gave into him.
I was his.

She was mine.
She had been from the second her eyes connected with mine from across the room.
I waited. I watched and when she was ready, she became mine.
She owned all of me, heart and soul, and I owned every single piece of her.
Problem was, someone else decided they wanted her too.
But nobody threatens her and lives to tell the story.

There’s absolutely no other book boyfriends out there quite like the one’s you’ll find from LeAnn Ashers. If you’re looking for the definition of most people’s fantasy men then you don’t need to look further than any one of her books. But Derek just may be the one that tops them all. He’s over the top in every way, shape and form. Over the top alpha, over the top sweet, over the top sexy. This man takes it all to the very extreme.
When I say he worships Brittany, I mean this man WORSHIPS her. He cherishes his woman and every action he makes, every word he speaks just simply overflows with the love he has for her. It’s been a long bit for these two, having gotten teasing little glimpses of them through out the series, but dang, it was worth it. Their everything I ever wanted and more! 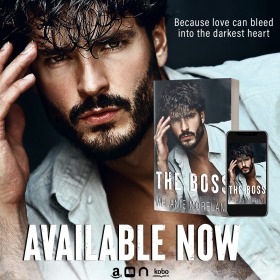 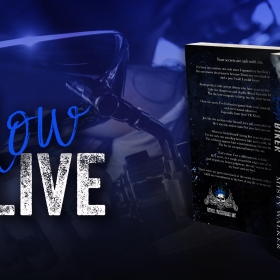