He watched me from afar for over a year.
Everywhere I went, he was there. His eyes on me.
Little by little, he got closer. He stalked his prey…and that prey was me.
But I wanted to be caught.
I wanted to be his.
I wanted him just as much as he wanted me.
So I gave into him.
I was his.
Derek

She was mine.
She had been from the second her eyes connected with mine from across the room.
I waited. I watched and when she was ready, she became mine.
She owned all of me, heart and soul, and I owned every single piece of her.
Problem was, someone else decided they wanted her too.
But nobody threatens her and lives to tell the story.

MEET THE AUTHOR:
LeAnn Ashers is a blogger-turned-author who spends her days reading and writing. She released her debut novel early 2016, and can’t wait to see where this adventure continues to take her. LeAnn enjoys writing about strong-minded females and swoon-worthy, protective alpha males who love their women unconditionally.
AMAZON | INSTAGRAM | GOODREADS | FACEBOOK | TWITTER 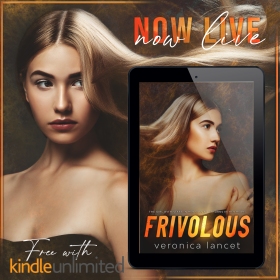 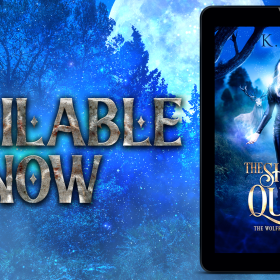