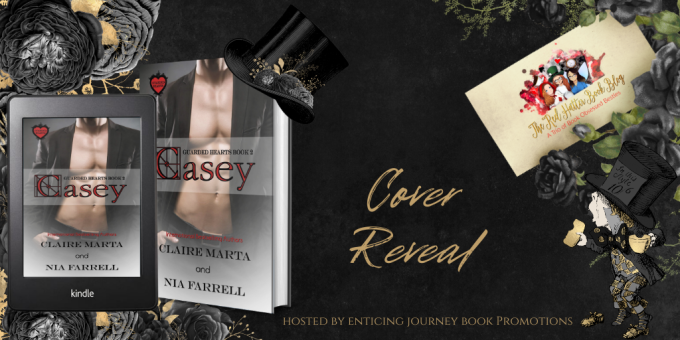 A dangerous path leads to a dark end. Can they save their fated mate?

Malik Nassir and Iosefa Malvia are members of the Order of the Phoenix, an international cadre of shifters headquartered in a former military academy known as the Citadel. Charged with protecting the first fated mate of their brothers, the two become smitten with her roommate and best friend.
Casey Andersson is an ATF Special Agent who leads a double life. When Malik and Iosefa discover her secret—Casey is a submissive and a member of an exclusive BDSM club —they’re determined to learn how to master her.
Trouble is, she’s already being dominated by Master S (aka Ivan Michalov). They don’t know that the Russian Dominant has a secret agenda to claim Casey and keep her. Promising to help find her brother’s killer, Ivan leads her on a dangerous path into the heart of a deadly organization. Can Malik and Iosefa save her from the dark fate that’s already been written out for her or will they be too late?
This second book in the Guarded Hearts Series is a darker PNR shifter romance with potential triggers. MFM ménage written for Ages 18+.

“Clothes off,” he ordered, “then standing presentation pose.”
Nudity was something that Casey had had to get used to. She still wasn’t perfectly comfortable with it, but she did it anyway. It was required if she wanted to play with Master S, and she did with something akin to desperation. She craved the release that she knew he could give her.
He never failed to deliver.
Picking up a set of fur-lined leather cuffs from his collection, he turned to see her bared C-cup breasts and wet, swollen sex and nodded his approval. He fastened one cuff around each of her wrists and knelt to fasten them around her ankles. Done, he slid his fingers up the back of her legs as he rose, breathing in the scent of her arousal and stealing a taste of it as he passed.
That simple swipe of his tongue nearly undid her. It had been too long since she’d been fucked. Longer yet since a man had eaten her out and made her come. It wouldn’t take much to bathe his face with her juices.
Rising to his full commanding height, Master S fastened his gaze on the globes of her breasts and pinched her nipple. He tightened his fingers and used his grip to pull her into place facing the cross. Grasping her wrists, he raised her arms over her head and splayed them on the X-shaped cross, fastening one to the top of each side. He kicked her feet apart and fastened her ankles as well.
He left for a moment and returned with more things. Her brow creased when she felt him press a handkerchief into her hand. She shuddered to see a ball gag dangling from his other fingers.
Casey loathed gags with a passion that bordered on hatred. It was one of her near-limits, allowed only with prior negotiation and with someone she implicitly trusted. She’d played with Master S for three months now, public scenes only with orgasm control but no sex. He knew how she felt about ball gags. Was this a test, to see how much control she was willing to let him have? To judge how much power he’d gained over her? Just how far would she let him go?
Before tonight, each time he invited her to his private room, she’d said no.
Tonight, she could feel her resolve weakening. Flog her just right, and she might just crumble.
Master S arched a brow.
Casey nodded her acquiescence, not having permission to speak.
His expressive mouth canted upward. If a ball gag earned her half a smile, what would it take to make him happy?
Fisting her hair, he held her head immobile with one hand and pushed the ball between her lips with his other. He let go of her hair long enough to fasten the gag, then took hold of it again and wrapped his fingers around her throat, tightening them just enough to remind her who called the shots in this scene. As a sub, the ultimate control rested with her, but during the scene, he was in command.
She welcomed surrender. She needed to empty her mind and let go of everything that she’d been carrying these past few weeks. Worry about Morgan. Suspicions about the Citadel. Concern for the growing illegal arms trade. Knowing that Malik and Iosefa had been in her room and uncovered her secret.
She needed this. Needed the release that he could give her.
He took off his tailored coat and hung it on a wall hook. Unbuttoning the cuffs of his sleeves, he rolled them halfway to his elbow, exposing colorful tattoos on his forearms.
Casey eyed the muscle definition and thought of all the times that she’d seen him flogging and whipping other submissives in the club. There was an artistry to his scenes, poetry in motion when he got in the zone. Tonight, she had the chance to experience it with him. After months of playing coy, she was ready for more.
Master S did not disappoint.
He spanked her with his hand. Put clothespins on her body and ripped them away. Added nipple clamps and sent her nearly into subspace with a flogging. The single-tail whip did it. The pain of its bite transformed into pleasure. Casey found that delicious disconnect and started to float away. Only Master S’s presence kept her there. Stepping closer, he pressed his hips against her sore behind and pushed his erection into her crack, letting her feel his arousal. Caging her ear in his teeth, he grazed the tips of her nipples with his fingernails and made her whimper past the drool that escaped to drip from her chin onto the floor.
“Kiska,” he murmured, sending a riot of gooseflesh cascading up her arm. “Would you like to come? Shall I give you the release you crave? Come to my room, and I will do more than that. Da?”
God, she was tempted. They were both vetted. There was nothing to stop her except her need for control that she had never quite fully surrendered.
He thrust a finger into her pussy and started fucking her with it. “I’d love to plug you,” he growled, pumping his hand. “Adorn you with a jewel and sink my prick into your cunt and spend myself inside you. I’ll use a condom this time, but I’d love to see your thighs dripping with my seed.”
Casey whimpered, so empty, she hurt.

Claire Marta – A native Brit, I live in Italy with my husband and daughter. When I am not writing and drinking copious amounts of tea, I enjoys taking photos of my adoptive country, trying to stay fit with running, reading amazing books and being a stay at home mother. 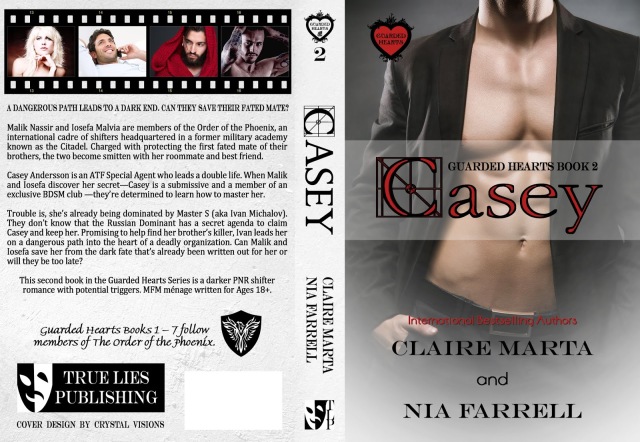 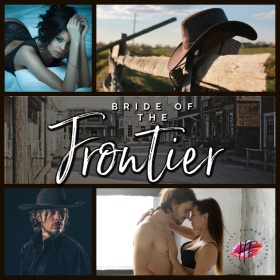