A powerful ability that is rearing out of control.

Daughtry stumbles into a world where magic is real and the possibilities for her future are greater than she’s ever believed possible.

But the road to that future isn’t easy to navigate.

As she engages in a wrenching game of give and take with Cody, the man who’s gripped her heart in his sexy-as-hell fist from the moment she’s met him, Daughtry must decide whether she’s willing to risk it all — heart, mind, and magic — to take a chance on the man she loves. 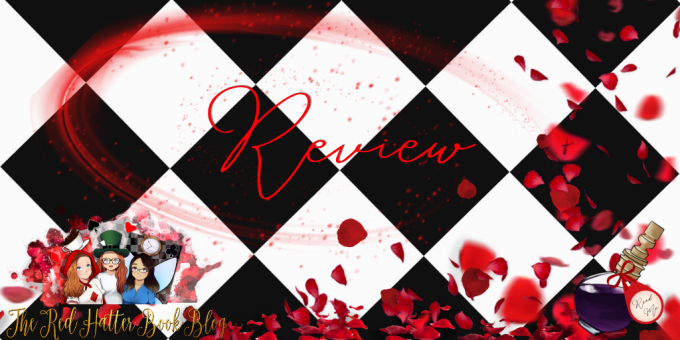 I love when I pick up a new PNR and find it goes off the normal script. It ventures into new and original worlds. Phoenix Rising is one of those books. I loved the bits and pieces we get of magic and those who wield it. Something new and different.

Daughtry is a big bundle of contradicting emotions. While I loved her spirit, i often found myself wanting to smack her for fighting every single thing. She grows a lot though and starts turning into a badass. Cody is going to piss you off, at first. But then you slowly start falling for him and you realize he’s dealt with a lot of shit.

I really enjoyed this book. It starts with a bang and doesn’t stop!

Dark Phoenix is so much more emotional than the first book. Daughtry is really coming into her own now and yet tricks and games from the Dalshie is holding her back.

Daughtry is becoming less of a liability this book. She’s starting to come in her own and realizing she only needs herself to keep her safe. A lot of shit goes down and it is very fast paced. Her and Cody have some healing to do. But Cody is determined to make it happen.

While I enjoyed it, it was very fast paced and I found myself having to go back and reread certain parts to make them clearer. Will continue to the next book though!

Phoenix Freed finally gives us the answers to all the secrets and questions we had. Poor Daughtry has been through hell and back since meeting Cody. She grown a lot from the first book. She was meek and weak, now she’s strong and tough. She’s more outspoken than ever and refuses to be put on the sidelines now. Cody was dumb a lot throughout the first two books, but he’s finally realized what he’s been given and treasures the bond with Daughtry.

Now while I liked the twists and turns Phoenix Freed took, I also felt like it was too much too soon. Once again is was pretty fast paced and I stayed confused at the last half. I thought maybe the first half could have been expanded into a more full book, with the last half as an entirely new book. The “boss fights” were pretty anticlimactic. As soon as they started they seemed to end, which made the “bad guys” seem not as scary as you originally thought.

Overall, it was fun.

USA Today bestselling author, Elise Faber, loves chocolate, Star Wars, Harry Potter, and hockey (the order depending on the day and how well her team — the Sharks! — are playing). She and her husband also play as much hockey as they can squeeze into their schedules, so much so that their typical date night is spent on the ice. Elise is the mom to two exuberant boys and lives in Northern California. Connect with her in her Facebook group, the Fabinators or find more information about her books at http://www.elisefaber.com. 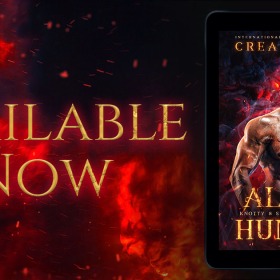 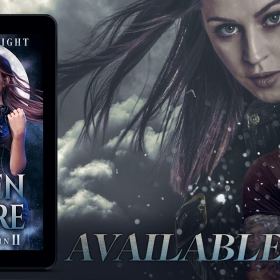 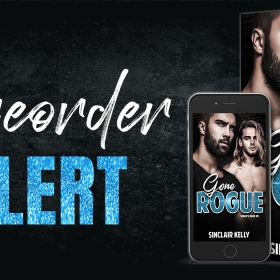