Today we have the release blitz of Dark ‘N Deadly by Tee O’Fallon! Check it out and be sure to grab your copy today!

They’d never so much as kissed, but Tess McTavish never forgot the handsome, dangerous agent, Eric Miller, who vanished in a shroud of mystery. Now the last thing she needs is an ATF agent with his own agenda. Doesn’t matter that Tess and her brother are innocent. If Eric learns the truth of their past, they’ll never be free.

Eric’s drive for revenge against the man who targeted him and his colleagues in a deadly explosion still burns hot inside him. Another bomb is about to be detonated and he’s sure there’s a connection between that man…and Tess’s family. But Eric and Tiger will do everything they can to protect the woman he’s falling for from what’s coming… 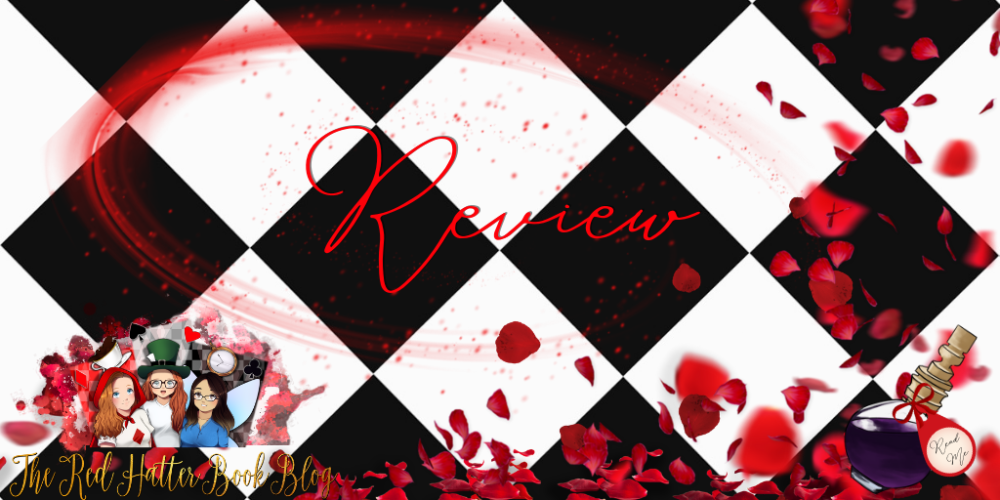 Tense and action packed with just enough lust and swoon makes Dark ‘N’ Deadly a top notch romantic suspense that you won’t want to put down! From page one you are immersed in action and intrigue.

Tess and Jesse have come a long way to get where they are. Tess may come off a bit airheaded but this chick is tough as nails. She’s strong and you can’t help but admire her. Eric lives with a huge chip on his shoulder, it belongs there trust me, and running from Tess all those months ago felt like the right thing. Now he’s confused by his own feelings but he knows he’d do anything to protect Tess and her brother Jesse. I loved the sweet Jesse, he’s young but has lived a hard life. I am really hoping to see more of him later on.

Tee O’Fallon delivers a kickass story in Dark ‘N’ Deadly! Action, suspense, romance, lust, intrigue, secrets, and so much more! The writing had me hooked, the characters made me swoon, and the suspense had me biting my nails!

Catch Up On the Series:

With each clash of their hips, his gaze was drawn to Tess’s khaki shorts, and the sleekest, smoothest, prettiest sun-kissed legs he’d ever seen. A snug green tank top that he guessed would match her eyes perfectly, contrasted with the orange, red, and yellow scarf drawn through her belt loops. As she danced and swayed, sunlight pouring through the window glinted off the purple polish on her toes and fingers, and the long, beaded earrings.

Slurping drew his attention to the kitchen floor by the cooktop. Tiger eagerly licked up what looked like a mixture of scrambled eggs and melted cheddar that had fallen onto his once-clean floor. He opened his mouth, about to say something along the lines of what the hell? but stopped, and instead, crossed his arms and leaned against the door jamb.

“Sweet Caroline, good times never seemed so good,” they shouted so loudly he cringed, although in reality they were pretty good at holding a tune, and he was… What?

They were having fun, something he and his sister had never been able to do as kids. There’d never been music or laughter in his family’s kitchen. If he and Maggie had ever been caught doing the Karaoke-thing, they would have gotten their asses paddled so hard they wouldn’t have been able to sit for a week.

Excited by all the noise, Tiger barked, insinuating himself between Tess’s and Jesse’s legs. She turned to give the dog a pat on his head when she caught sight of Eric. Her eyes went wide, confirming his thoughts on the color of her shirt, then she grabbed the phone and turned off the music.

Jesse ruffled Tiger’s ears, which his dog seemed to love, judging by the way he leaned into the kid’s hand and groaned.

Eric pushed from the door with one singular thought singing in his head: caffeine, then reached for the clean mug she’d set on the counter and poured a cup. Tilting the mug, he downed half of it before coming up for air. When he turned, Tess and Jesse were staring at him. More specifically, at his chest.

While he’d been drowning in caffeine, Tess had come closer and now stood only inches away. She smelled like the honeysuckle shampoo his sister had left behind in the guest bathroom.

With her mouth half-open, she touched her fingers to his left pec, grazing one of his scars. Her fingers were warm and gentle, and his pectoral muscle twitched as if it had a life of its own. She dropped her hand, her green eyes soft and brimming with compassion.

Compassion he didn’t want, but it was his own damn fault for waltzing down here without putting on a shirt. Something else he’d have to get in the habit of doing.

“My god, Eric.” Her voice was barely above a whisper. “What happened to you? How did you get all those scars?”

“Dude, you look like you got peppered with shrapnel, and that one on your back…” Jesse whistled. “That musta hurt like a bitch.”

It had. Not nearly as much as losing his friends.

The scars all over his torso weren’t raised and red anymore, and they were gradually fading, day by day. The pain of losing his friends, however, would always be there. Along with the survivor’s guilt that shadowed him every day of his life.

Tee O’Fallon is the author of the Federal K-9 Series and the NYPD Blue & Gold Series. Tee has been a federal agent for twenty-three years and is now a police investigator, giving her hands-on experience in the field of law enforcement that she combines with her love of romantic suspense. Tee’s job affords her the unique opportunity to work with the heroic men and women in law enforcement on a daily basis. When not writing, Tee enjoys cooking, gardening, chocolate, lychee martinis, and all creatures canine. Tee loves hearing from readers and can be contacted via her website http://teeofallon.com where you can also sign up for Tee’s newsletters.