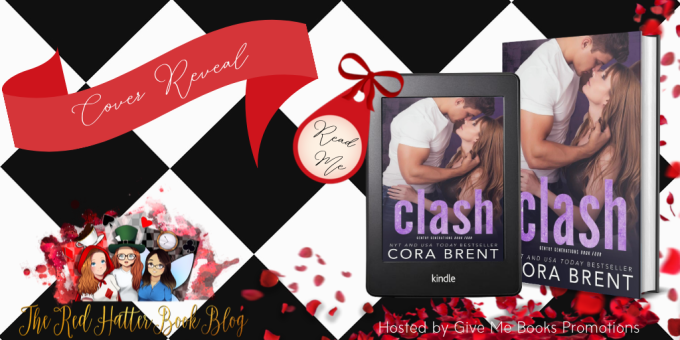 Blurb
Taylor
I’m the poor little rich girl whose silver spoon was
snatched right out of her pretty mouth.
Now my reality includes clearance bin lip gloss, sleeping in
my car and dining on convenience store hot dogs.
But my issues don’t end there.
My nightmare family is hot on my heels and demanding
something I don’t have. They’ve made it clear they don’t intend to give
up.
When I finally hit rock bottom I fall into the arms of an
unlikely savior.
He’s Kellan Gentry, the prince of the college party scene.
Kellan seems to be exactly the kind of guy I don’t need; a brash, arrogant
player who refuses to take anything seriously.
To say I misjudged him is an understatement.
Before I can think twice about the consequences, I’ve fallen
for Kellan so hard I can barely breathe.
When we’re together he promises me the world.
And more than anything I want to believe him.
Kellan
I used to be careless.
I used to be all about chasing trouble and good times until
I caught up to them.
But watching my own family go through hell changed
everything.
Now I just want to stay on a steady path and make them
proud.
Then along comes Taylor Briggs.
Gorgeous. Sarcastic. Wrapped in more secrets than I can
guess.
And somehow the ground shifts underneath me.
In the clash between love and logic, there’s no mystery as
to which one will win.
I’ve been warned about Taylor’s horror show of a
family.  I’ve been warned they might rip us to shreds.
I say bring it on and let them try.
Because there’s nothing I won’t do to protect her.
No matter the cost.
ADD TO GOODREADS 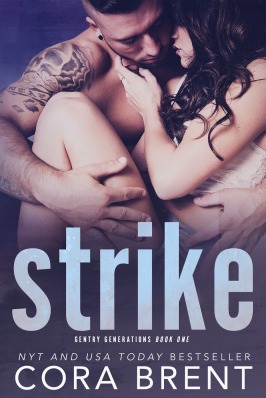 Cora Brent was born
in a cold climate and escaped as soon as it was legally possible. Now, she
lives in the desert with her husband, two kids and a prickly pear cactus she
has affectionately named ‘Spot’. Cora’s closet is filled with boxes of
unfinished stories that date back her 1980’s childhood and all her life she has
dreamed of being an author. Amazingly, she is now a New York Times and USA
Today bestselling writer of contemporary romance and begs not to be awakened
from this dream.
Author Links
FACEBOOK
FACEBOOK GROUP
AMAZON
BOOKBUB
GOODREADS
INSTAGRAM
NEWSLETTER