Every family has a black sheep.

In the infamous Casso crime family, that black sheep is me—Cannon Freeman.

Except I’m not a free man. I’ve never been free. Not since the day I was born.

I owe my loyalty to my father, Dominic Casso, even if he won’t publicly acknowledge me as his blood.

I’ve never had a reason to go against his wishes… until I met her.

Drew Carson turned my world upside when she walked into my club looking for a job.

Now, my honor and my life are on the line.

Going against my father’s wishes might buy me a bullet straight from his gun, but black sheep or not, it’s time to make my stand.

She’s worth the fallout.

I never expected to be anyone’s white knight. That’s not a role I’ve ever played.

But my time in disgrace is at an end.

It’s my turn to rise up and save the people who matter most to me.

Even if my family has never given a damn about me, I will not let them fall.

More than anything, I will not let her fall. 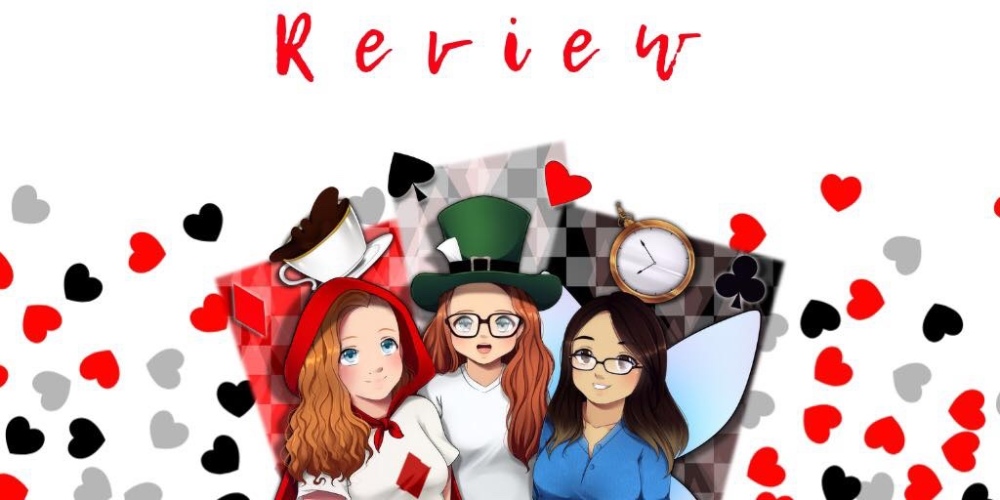 The dream team is back! The queen of all things suspenseful and twisty, Meghan March is back with her latest epic romance, Black Sheep, and it narrated by the king and queen of audio Sebastian York and Andi Arndt.

Once again we are thrust into another crazy-good romance with plenty of sizzle, chemistry, twists and turns, and addictive. Not to mention Cannon is delicious. I wanted to eat him up with a spoon which explains why I never came up for air with this audiobook. Also, Sebastian York. *that voice, though!* His narration of Cannon was spot on. Strong, masculine, and powerful, he brought the character to life perfectly. Then of course we have Andi Arnd. She voiced Drew beautifully. I loved Drew’s strength, conviction, and bravery and she brought out those qualities and more so effortlessly. Plus, Sebastian York and Andi Arndt are my favorite narrating duo so the chemistry between the two was simply magic and only served to elevate the audio.

Black Sheep is a whirlwind of excitement, suspense, and red-hot passion all topped off with a nail-biting ending that will leave you begging for more! It’s absolutely credit worthy. 5 stars.

Making the jump from corporate lawyer to romance author was a leap of faith that New York Times, #1 Wall Street Journal, and USA Today bestselling author Meghan March will never regret. With over thirty titles published, she has sold millions of books in nearly a dozen languages to fellow romance-lovers around the world. A nomad at heart, she can currently be found in the woods of the Pacific Northwest, living her happily ever after with her real-life alpha hero.

To get the inside scoop on a daily basis, search Meghan March’s Runaway Readers on Facebook and join the fun.