Today we have the blog tour for Erin Rylie’s NEEDING TO LOVE YOU! Check it out and be sure to grab your copy today!

Title: NEEDING TO LOVE YOU

About Needing To Love You:

Carlos Ramirez has always prided himself on two things: being damn good at his job on the Houston police force and being able to land any woman he wants. When a devastating car accident leaves him crippled and in excruciating pain, he begins to rely too heavily on his prescription painkillers. The only person who can help him heal is the only woman who has ever rejected him—and on more than one occasion. Living with Kelsey while he works through physical therapy wasn’t anything he ever expected to happen, but it might just be what he needs.

After a divorce that left her doubting her ability to love, Kelsey Byrne wants nothing to do with relationships. Unfortunately for her, the only man she could see herself loving needs a place to live and help while he recovers. She had a hard time pushing him away after a one-night stand, so how can she possibly keep him at arm’s length when he’s in her house every day, playing with her son, cooking her meals, and leaving her cute notes every morning? Carlos may be working his way into her heart one sweet gesture at a time, but can she give him everything knowing that she’s more than a little broken inside?

Get Needing To Love You today!

This book starts out with some great humor and grows into something much deeper emotionally. Carlos and Kelsey have quite the journey of coming together. With instant chemistry but many scars and hills to climb these two go hot and cold as they travel down their road to happiness. I really adored how imperfect both of them were. So often it’s always one or the other, but in Needing to Love You both Kelsey and Carlos have their flaws and things they need to overcome.

Both of them hiding their insecurities behind two very different masks. Carlos keeping his hidden with humor and cockiness, Kelsey hiding hers with distance. While the humor and sweetness still continued on throughout their story there was still a heaviness that came with the emotion involved and made their story resonate much deeper. 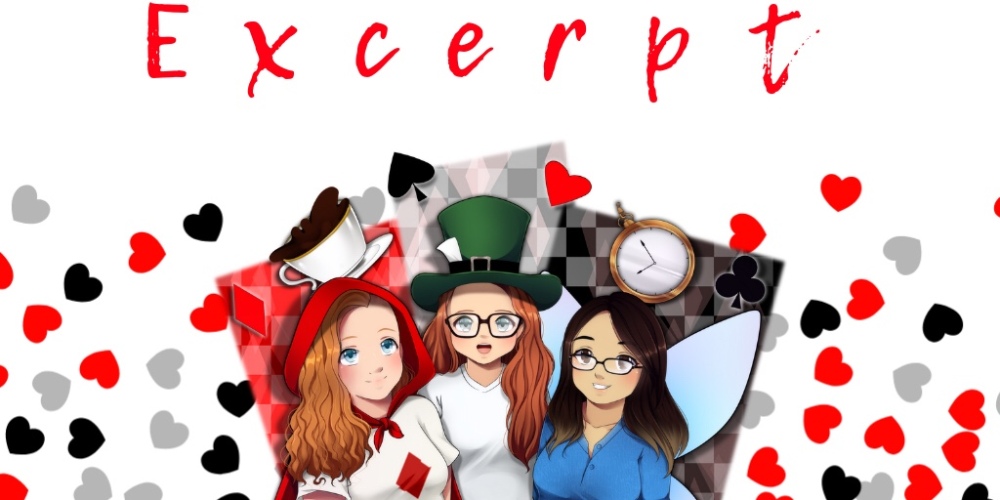 “Did you know that raptors actually had feathers?”

“Yep, movies always depict them as featherless so few people know that they have them.” She looked up from her beer and took in his confused expression. “Sorry, I tend to blurt out random facts when I get nervous. It’s weird, I know.”

Kelsey swallowed and fought the urge to spew off more random facts. She had plenty stored up, including some pretty great ones about World War II. It was her favorite time period, and she studied it for fun.

Too focused on keeping her history knowledge under wraps, she said the first thing that came to mind. “Have you seen you? You look like Mario Lopez and Adam Rodriguez had a tall, muscular child, it’s ridiculous.”

Carlos guffawed, gaining the attention of more than one woman nearby. Kelsey fought the urge to shoot them death glares and focused instead on how damn handsome he looked when he laughed. His personality was infectious, and she felt lighter just being around him. There was something about Carlos that drew people in. He was just so joyful and genuine, his laughs coming easily.

“Shit, you’re good for a man’s ego. Maybe I should just skip ahead and ask if we’re going back to your place or mine.”

The image of Carlos’s hands all over her body, stripping her of her clothes, his muscled arms on either side of her head as he worked them both to an orgasm, had Kelsey clenching her thighs to ease the ache there. Needing a moment to think and something to cool her off, she downed the rest of her beer and signaled to the waitress for another.

“You’re too cocky by far. There is no way I’m going home with you tonight. I firmly draw the line at men in pink shirts.”

Carlos nodded sagely. “Understood. We can stay at your place tonight. Also, this shirt is salmon, and I look fucking fantastic in it.”

I’m a Montana born, Texas raised New Jersey transplant with a degree in hospitality. At 29 years old, I decided it was finally time for me to pursue my real passion in life – writing. I’ve been writing princess stories and LOTR fan-fiction since I was in middle school, so the transition into romance has been fun!

When I’m not writing, I’m reading (fantasy, sci-fi and romance are my genres) or working. I’m currently obsessed with Brooklyn Nine Nine which should tell you all you need to know about my sense of humor.

Finally, I am 100% an old cat lady. My cats Socks and Kaz are little weirdos and I love them more than most people.