Title: Catching London
Author: MV Ellis
Publisher: Hot Tree Publishing
Genre: Rock Star Romance
Release Date: February 17, 2018
Blurb
He’s not looking
to change his bad boy ways.
Arlo Jones is a badass millionaire rock star with the world at his
feet. He lives the “sex, drugs and rock ‘n’ roll” lifestyle to the max, and
believes in working hard and playing harder. He’s a man who always gets what he
wants, especially when it comes to women. Until he meets London.
She’s a damaged
dancer not looking to fall.
All London Llwellyn wants is to rebuild her life following the tragic
car accident that robbed her of her fiancé, and ended her career as a
professional ballet dancer. She’s working two jobs to scrape together the cash
to set up her own studio, and reinvent herself as a photographer. The last
thing she wants is to get involved.
Arlo promises to always be there to catch her, but can London trust him
enough to let herself fall?
ADD TO GOODREADS 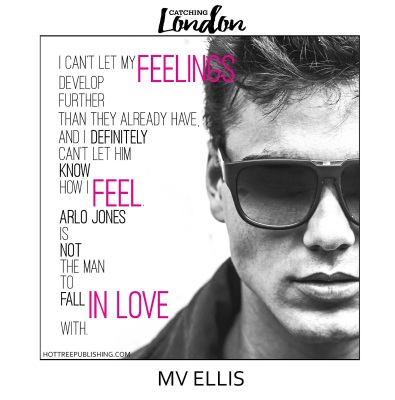 Sexy, HOT, a little angsty, and pushing all the right buttons, Catching London is a rockstar romance that hooks you from the hilarious beginning and keeps you gripped until the very end. Arlo and London have some serious chemistry that has sparks flying from the second they meet. These two were H.O.T.

Aside from the heat between them there’s much more to both Arlo and London than meets the eye. Both of them grow so much throughout their story, changing who they first appear to be and becoming characters you can’t help but love. Especially Arlo. Not only was this sexy, bad boy, rockstar hot enough to melt the pages but he also can be romantic enough to have you melting into a puddle of swooning fangirl. 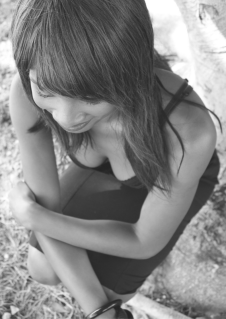