Because of Lila by Abby Glines
3 Stars

Lila Kate Carter has heard them all. The last one, being the newest. She is not icy. She just doesn’t care for Cruz Kerrington and his spoiled, selfish, careless ways. That doesn’t make her icy, that makes him a jerk!

Tired of being labeled and doing what is expected of her, Lila Kate leaves Rosemary Beach, Florida ready for an adventure. Wanting to recreate herself, find a new path, and become something more.

Eli Hardy is tired of women who always act the same, do the same thing and expect the same thing. He’s ready to swear off women until he can get the rest of his life together.

Two weeks into his no-women-rule he meets Lila. She’s so damn sweet and polite. Like she walked right out of an etiquette book. But he’d already been drunk before she walked in so there was a good chance she might not be as stunning and perfect as he thinks. He’s just too drunk to worry about that.

The next morning, he swears he can still smell her on his skin. He just can’t remember why or what happened after that third dance.

Their worlds are about to collide, and so are the secrets and lies.

REVIEW:
Book two in the Rosemary Beach meets Seabreeze series, Because of Lila was long. The book felt dragged out and underwhelming. Lila as a character is predictable and boring. Her attempts at finding herself and being wild just had me rolling my eyes and I’m the type of person who loves me a super cheeseball romance so that’s saying a lot. The plot was typical and the characters predictable and the overall book suffered for it. The only saving grace in this book was that we get to see characters we love from the past. Sadly even they were new, mangled versions of the characters we once loved. This book made me want to just go back and read a Rosemary Beach or Seabreeze novel instead.

Okay, so I’m never one to completely dislike a book or say there was nothing good about it, but this book was difficult to find a silver lining. *cries all the tears* I suppose the light at the end of the tunnel was the narrators. Narration was great! Each narrator did such a good job giving life to their respective character. I have to say that narration for Eli’s character was my personal favorite. It came off as effortless and real. Definitely two thumbs up for these voice actors. 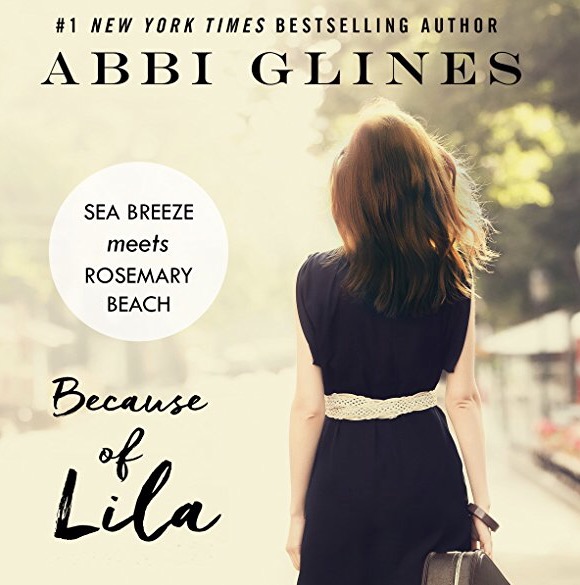 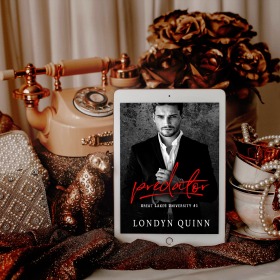 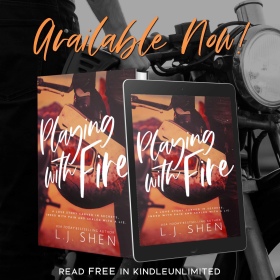 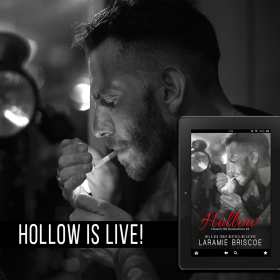 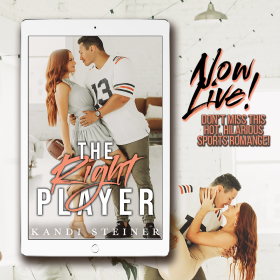 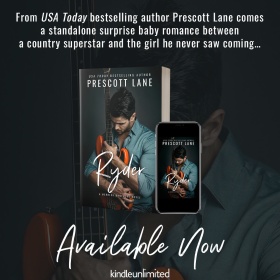 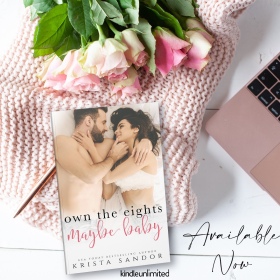 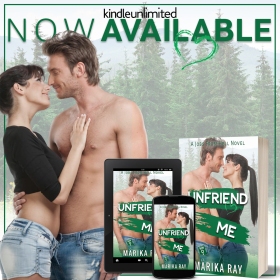